Posidonia oceanica plays an extremely important and we would say almost crucial role in the waters of Mallorca and the Balearic Islands in general, due to its high levels of productivity, high biodiversity and importance in the protection and stability of the coastline.

As you know, the waters of the Balearic Islands are superb. They have an almost fluorescent blue hue, on some beaches more than others. Because of this and other attractions that the island has, Mallorca has become one of the most popular tourist destinations in the western Mediterranean.

The Posidonia oceanica meadows are the main reason for the white sandy beaches and crystal clear waters that we have in Mallorca. They form a large underwater forest of enormous environmental value, as they trap sediment and thus contribute to the cleaning of the water.

The Posidonia oceanica is an aquatic plant – but note: plant, not algae – endemic to Mallorca and the longest living creature on the planet, at 100,000 years old. It has a stem, roots, leaves, flowers and fruit, and plays an important role in sediment dynamics.

An intricate network of biological relationships is established around this underwater forest, where more than 1,500 species of fauna and flora coexist, a perfect indicator of the quality of our waters.

What does Posidonia oceanica contribute to the sea?

Why are the beaches of the Balearic Islands so beautiful and blue?

The blue colour of the waters of Mallorca, Menorca, Ibiza and Formentera, which ranges from the dullest to the most electric shades of blue, is mainly determined by the following:

Other determining factors are also the mixed effect of reflections, scattering and absorption of light, as well as water depth, sand, algae and suspended matter.

Beaches such as Es Trenc, Playa de Muro or Ses Covetes are a clear example of transparent waters, since being shallow beaches the reflection and dispersion of light is less powerful, so the colour of the water is almost colourless. It should also be added that the water in Es Trenc is particularly clean.

On the other hand, if we go to some beaches in the north, such as those of Cala Barques and Cala Figuera, which have deeper soils, the interaction of the water molecules with the light rays is more powerful, leaving a pattern of “blue spots” in the water and highlighting the blue spots. famous turquoise of the beaches of Mallorca.

The colour of the water in Mallorca also changes depending on the area. For example, the water in the Puerto de Sóller area is sometimes a little scary and this is due to its yellowish green colour caused by phytoplankton, a micro-organism that grows in waters without currents and more temperate.

The beaches and coves of Mallorca have a look that has nothing to envy to the beaches of the Caribbean, and the Posidonia oceanica is the main reason why our beaches are so paradisiacal, as it keeps the water clean.

Preservation and care of posidonia oceanica

In Spain, Posidonia oceanica meadows have been protected as a habitat since 1995 and as a species since 2011. Since 1999, the Posidonia oceanica meadows of Mallorca and the Balearic Islands have been a UNESCO World Heritage Site. In 2018, the Balearic Government also approved a decree to make human activity compatible with the conservation of the meadows.

Many studies warn that these posidonia meadows are being severely damaged by human action, especially due to:

What can I do to protect posidonia?

For us, our island comes first and taking care of it is the most important thing. So we encourage you to take care of it too.

Enjoying the island responsibly is possible and tourism is compatible with the preservation of Posidonia, as long as you take certain things into account:

Together, we can all do our bit to save Posidonia. If you follow these tips you will be contributing to the present and future environmental conservation of an invaluable environment.

Have we helped you to understand the value of Posidonia oceanica in Mallorca and the rest of the islands of the archipelago? We end this article with a quote we heard the other day that is perfect for you:

“You love what you know” 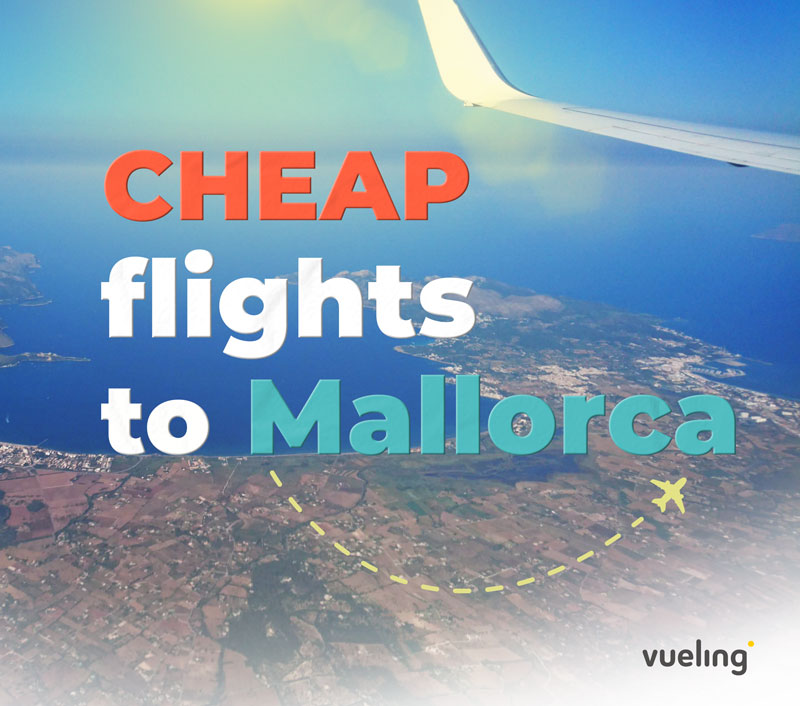 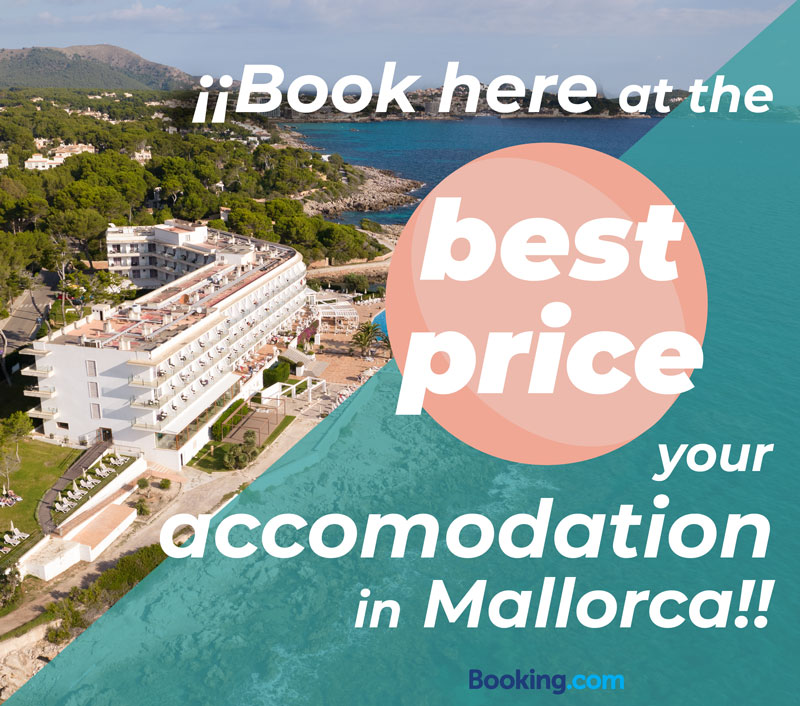 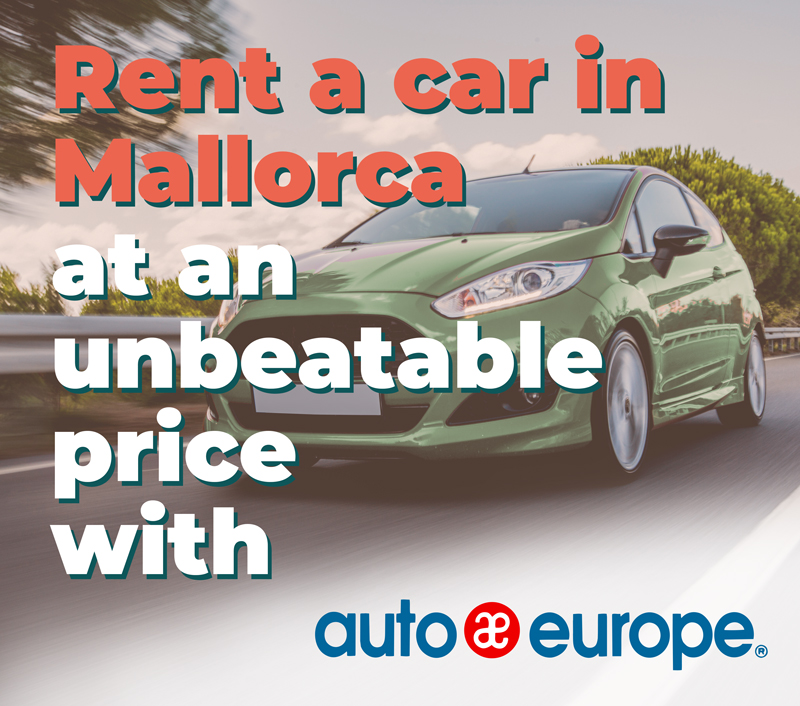 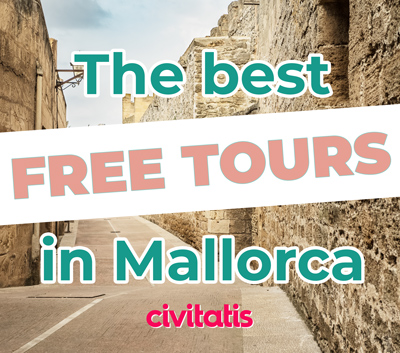 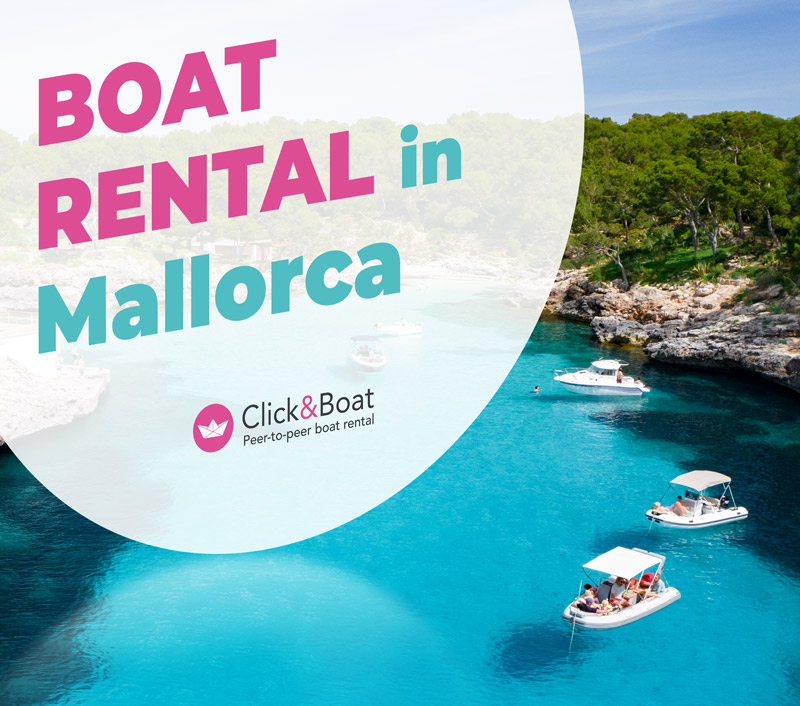